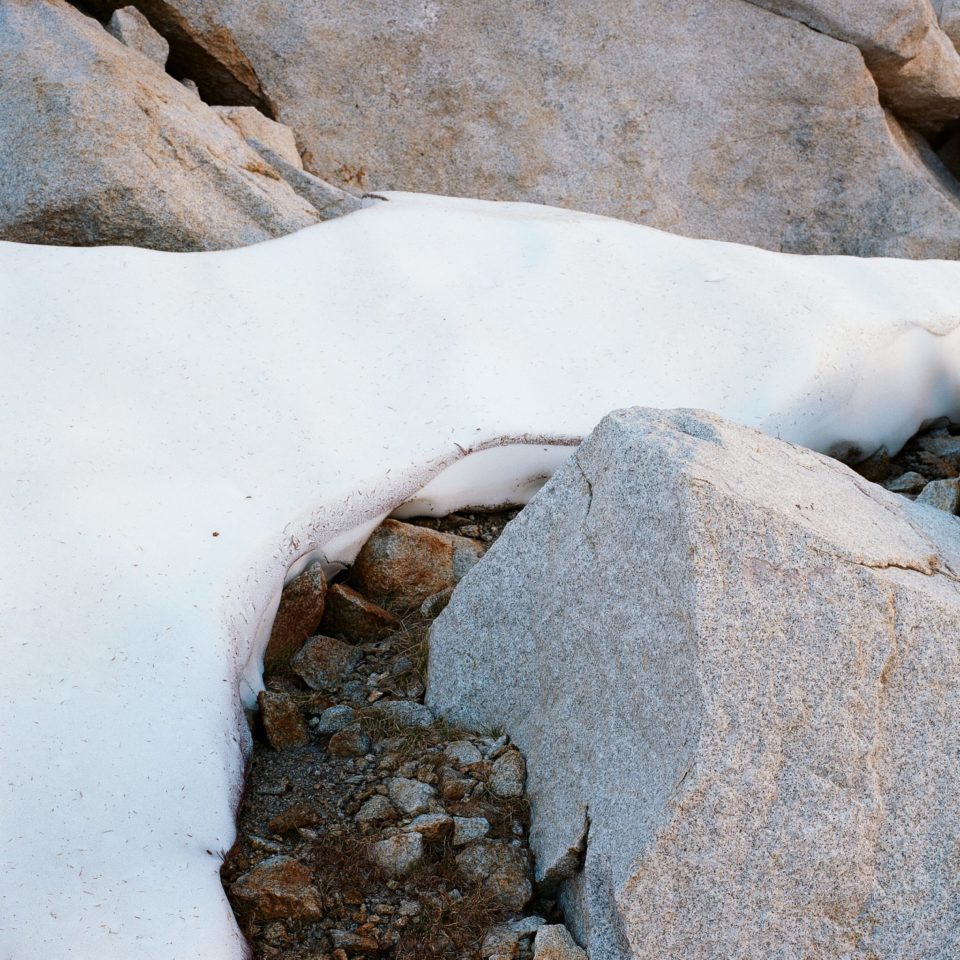 For almost a year, we have had the unprecedented experience of a pandemic; this revealed our personal vulnerabilities but also the many flaws in our societies. Everyone has tried to grasp this strange kairos and understand the consequences for one’s way of life and activities. THE 99 PROJECT did not escape this existential reflection. As designers of large-scale documentary and collaborative writing projects, we originally chose the theater stage as a favourite production format. With the theaters closed, it was necessary to look for other ways out. Online writing, podcast, digital show, video editing, we have explored new ways of doing and showing and thus transforming the constraints into sources of creativity. in 2020, these experiments, at time DIY solutions, enabled the realization of many projects last year and revealed the endless possibilities of metamorphosis of a text to create different formats of production. For the year 2021, we hope for new spectacular metamorphoses!

Where are we now?

Storytelling, theater, video … the metamorphoses of a text!

From testimonials to theater stage

The script of 99 VOICES was written in collaboration with members of Habitat & Humanism and inspired by two hundred life stories collected from the movement. A rewrite work transformed these testimonies into short theatrical monologues to compose a polyphonic play with 99 characters. The play was then read by a small group of readers and premiered online in September 2020 in Nice. The plan was stage it as well in Avignon in September 2020 but it was postponed due to the health crisis.

Never mind ! In October 2020, for the 3rd edition of the “Solidarity Hour” (an operation which invites to give an hour of one’s time for the benefit of the most disadvantaged) Habitat & Humanism chose the play 99 VOICES to launch a digital show with the participation of many French personalities. Each of them recorded on video one monologue of the play.

End of December, new metamorphose! Astrid PERROY, Head of Culture, Habitat and Humanism, asks if we can articulate the 99 videos of the Solidarity Time initiative in an audiovisual narration close to the spirit of the play. How to render in images the dynamic of a text originally written for the theater? In the creative dialogue with video editor Nils Paubel, ideas took shape and drama directions were translated into an audio-visual language. We released the first version of the film early January. The final version will be made public shortly. Beyond the result, which is sometimes uneven due to the quality of video sources, this experiment opens up some very exciting perspectives.

Video by Nils Paubel with the collaboration of Geneviève Flaven

The adventure of 99 VOICES driven by the dynamism of the Habitat & Humanism and Astrid Perroy is going one. In 2021, be prepared to be surprised!

The composition of the script 99 WOMEN LEBANON is finished!

Writing together to hold together

From its launch in November 2019, the life of the 99 WOMEN LEBANON project was eventful: the civil protests followed by a serious economic and financial crisis, the pandemic and the ultimate tragedy, the gigantic explosion of Port of Beirut, which ravaged the city on August 4, 2020. After each dramatic event, we wondered if it was worth continuing. Each time, however, we moved on all together! Joanna Tyan, when asked about her experience of the writing and translating workshops, said, “It was therapeutic. I felt protected and I could focus on something different”.

A portrait of the Lebanese society: documentary, poetic and polyphonic

From June to December, the news affected in real time the work of writing, translating, editing and composing. About forty Lebanese women, from 16 to 60 years old, confirmed authors or not, have produced texts in Arabic, French and English inspired by the portraits of the web series Zyara. They tapped into these testimonials inspiration and strength to write their own stories in Arabic, French and English: Sunday naps, family discussions, social shaming, veil and trousers, Grandma’s cake, the memories of the civil war and the sound of bombs, math lessons or power outages … Interlacing views, eras and languages ​​make of the script 99 WOMEN LEBANON an invigorating dive into the real country seen by women.

Now, this text will be able to reach out to its audience in France, Lebanon and elsewhere: readings, debates, staging but also audio-visual formats. We are working on several ideas for the years 2021-2022.

The project was therapeutic. I felt protected and I could focus on something different. Joanna Tyan

The process of 99 WOMEN LEBANON opened up a protected space for listening and expression, reflection and emancipation dedicated to the participants. The purpose was obviously feminist as well as democratic. Creating a common work, producing new ideas and new relationships is our way to contribute alongside Lebanese women as Michelle & Noel Keserwany to the renewal of Lebanese society as a whole. Our ways are different but our destination is shared.

Throughout this song and music video, we tried to express the least of what there is to say about the unjust, criminal, sectarian personal status laws we have in Lebanon.

Throughout this song and music video, we tried to express the least of what there is to say about the unjust, criminal, sectarian personal status laws we have in Lebanon.

The project was therapeutic. I felt protected and I could focus on something different. Joanna Tyan