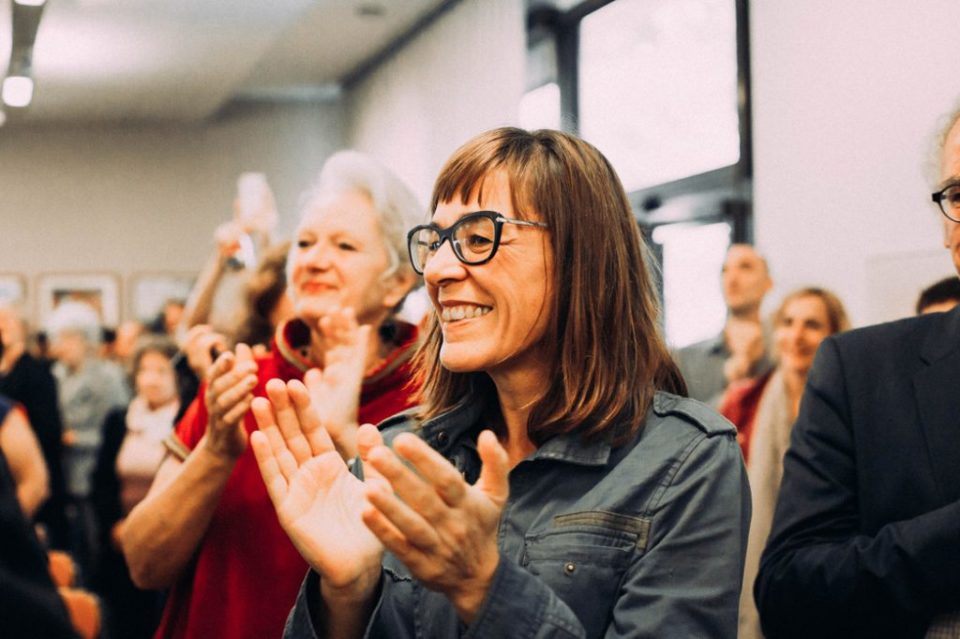 Geneviève Flaven was invited on July 13th, 2019 by Sandra Baraud to talk about her journey from Europe to China and back, from management to theatre, from design consulting  to cultural transformation.

Sandra and Genevieve met in La Ruche, a network of French speaking women in Shanghai that Sandra cofounded; the association was the partner of the first project “99 women” directed and produced in Shanghai in 2015 by Genevieve. Since then, the collaborative project of storytelling and acting called “the 99 project” travelled around the world in China, India, France Tunisia and USA. And meanwhile, Genevieve became a cultural entrepreneur….