A new Political Romance by Michelle and Noel Keserwany 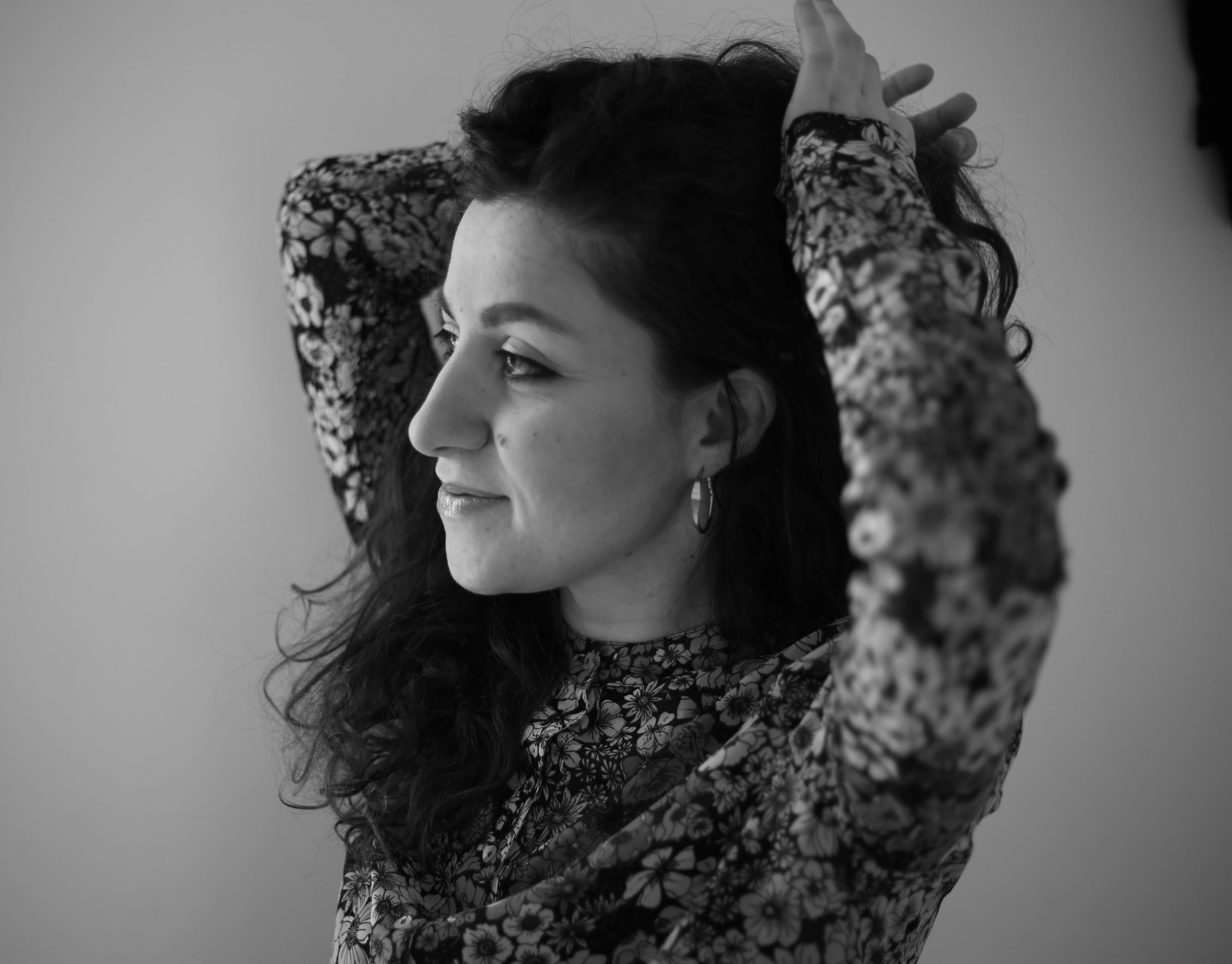 A Lebanese singer, musician and screenwriter, Michelle Keserwany in well-known in Lebanon for her satirical political songs, that she writes with her sister Noel. She also one of the scriptwriters of the film Capharnaüm by director Nadine Labaki (Jury Prize, Cannes 2018). She facilitated the writing workshops in Arabic of the 99 LIVE LEBANON project. She just released with her sister Noel a new political song.

To be honest, I wanted this to be a romantic song, but … they didn’t let me!

We dedicate our new song, Romansiyyeh Siyesiyyeh/Political Romance, to the victims of the criminal 4th of August explosion. In the midst of an atmosphere of socio-economic collapse and political oppression, we gathered together with our friends to repeat over and over again: We reject the murder of our loved ones, we reject state oppression, and we reject the totality of the corrupt Lebanese political class!

Michelle Keserwany is a Lebanese singer, musician and screenwriter. At the age of 21, Michelle Keserwany released her first satirical song, viewed over a million times on YouTube. Since then, she has composed with her sister Noel many other songs, with harsh words that criticize the corruption and dysfunctions of her country. She also co-wrote the screenplay of Capharnaüm, a film by director Nadine Labaki (Jury Prize – Cannes 2018). Michelle divides her time between the scriptwriting of animated films, songs and courses at the university and she facilitates the writing workshops in Arabic of 99 LIVE LEBANON project.